Vivian D. Nixon is Writer in Residence at The Square One Project. In this role, she co-leads the Racial Justice and Abolition Democracy (RJAD) Project in collaboration with the Initiative for a Just Society (IJS); and is guiding the development of the Square One Project’s work on racial reckoning.

Ms. Nixon has 20-years’ of leadership experience at College & Community Fellowship (CCF), a nonprofit that helps women with criminal convictions earn college degrees. She started as a student and became executive director in 2006. During her tenure, CCF’s resources grew twenty-five times over as did the number of people engaged in direct services, policy, advocacy, and organizing. Members of the CCF community were significant contributors to the restoration of Pell Grants for incarcerated college students in December 2021.

As an Inaugural Columbia Community Scholar, Ms. Nixon practiced writing in multiple genres. Motivated by her experience with carceral systems and a thirst to advance social well-being, equity, and authentic engagement, she draws on wisdom and wit to tell the stories of the unseen, unheard, and misrepresented.

Square One Executive Director, Katharine Huffman notes, “Vivian has been a driver of Square One's work from the start. Her influence has pushed our staff and network of experts to think critically and differently about the role and meaning of justice in our nation, and about how and why we must reckon with the role of race and racism - past and present - as we grapple with the future of justice and equity.”

At age 60 Ms. Nixon earned an MFA from Columbia School of the Arts, adding a layer of alternate proficiency and legitimacy to a lifetime of learning. Upon joining the Square One Team, Ms. Nixon expressed gratitude for the opportunity to work in a collaboration that welcomes diverse perspectives.

“Square One will benefit enormously from her influence. I look forward to learning more from her as we move into this new phase of work,” said Bruce Western, Co-Director of the Columbia University Justice Lab and co-lead of the Racial Justice and Abolition Democracy Project 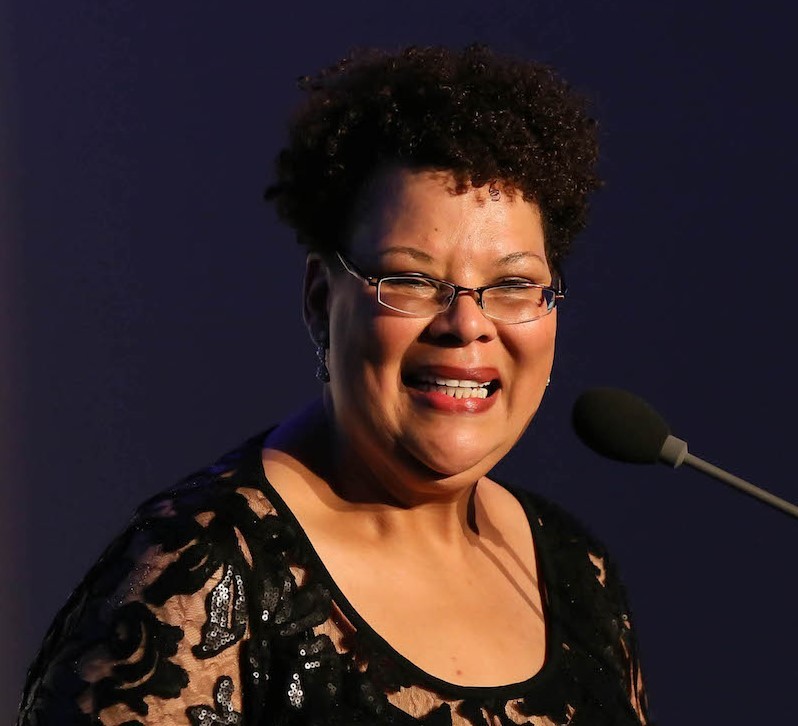 Writer in Residence, Square One Project