Yumari L. Martínez, Esq. co-directs the Lab’s Youth Justice Initiatives team, which is focused on ending the punitive youth prison model and accelerating investment in those communities that have been hardest hit by youth incarceration. In this role, he guides and manages YJI’s placed-based advising portfolio, supports YJI’s fundraising efforts, and co-leads YJI’s strategic planning and development. He most recently worked as a Senior Fellow at Case Commons where he also serves as a consultant to the Annie E. Casey Foundation. Prior to joining Case Commons, he was the Associate Commissioner for the New York City Administration for Children’s Services - Division for Youth and Family Justice. Previously, Yumari served as the Associate Director of the Center on Youth Justice at the Vera Institute of Justice. Before joining Vera, he was a Clinical Teaching Fellow at New York University (NYU) School of Law, co-teaching the Offender Reentry Clinic. He also worked as a Senior Project Director at the Center for Community Problem Solving at NYU School of Law. Before joining the Center, Yumari worked as a Law Guardian at New York City's Legal Aid Society Juvenile Right’s Division representing juveniles in delinquency proceedings. At the beginning of his legal career he represented death penalty clients in Alabama as a post-graduate fellow at the Equal Justice Initiative of Alabama. He graduated from NYU Law School in 2001. 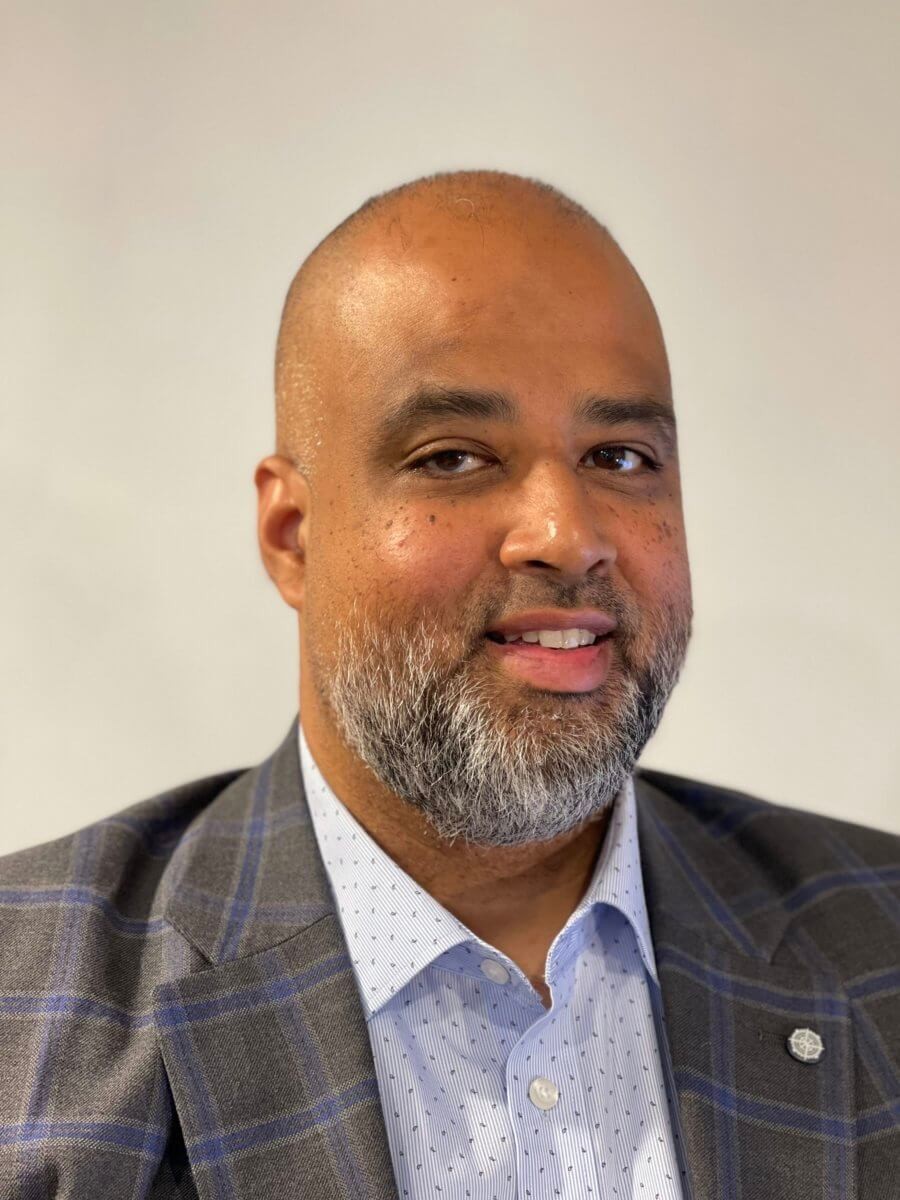