Sukyi McMahon is the Director of the Collaborative on Transformational Justice. Previously, she served as Square One’s Manager of the Roundtables on the Future of Justice Policy. She was a founding member and founding chairwoman of the Board at Austin Justice Coalition, and ended her tenure with the organization as its Senior Policy Director. She co-founded and served as President of Equity Action, a  501(c)4 created to support or oppose ballot measures and whose mission is to strengthen and advance local transformative criminal justice efforts. She has served as Policy Coordinator at Just Liberty, a bipartisan 501c(4) organization dedicated to comprehensive criminal justice reform in Texas, for which she still acts as Vice Chair of the Board. Sukyi served as the inaugural Vice Chair of the Community Police Review Commission and on the Human Rights Commission for the City of Austin, as well as numerous task forces and committees to advance justice transformation efforts. 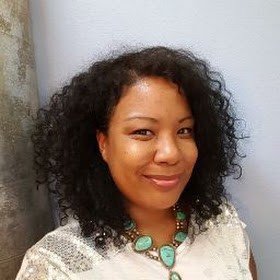 [email protected]
Back to Top