Nico Montano is a Manager with the Youth Justice Initiatives team at the Justice Lab and supporting staff for the Probation and Parole team. Focusing on Delaware County, Pennsylvania, and Minnesota, Nico is engaging in a community-centered process that aims to push stakeholders away from the youth prison model and invest in youth and their communities. Prior to his current position, he was a Project Manager on the Lab's Rikers Island Longitudinal Study, led by Dr. Bruce Western, a mixed-method research project that follows 300 New Yorkers as they navigate their pre-trial process. Before joining the Justice Lab, Nico worked with young adults in prisons and jails, primarily focusing on Rikers Island, assessing the impact of New York City jail reform on young adults. Nico has previously worked on research focusing on refugees seeking asylum in the UK, justice involved youth in New York City, exposure to violence and PTSD, and youth involvement in gangs and organized crime. Nico has an MA in Research Methods in Sociology and Social Policy from The University of Liverpool, an MSc in Gender, Media, and Culture from the London School of Economics and Political Science, and a BA in Psychology of Juvenile Delinquency and International Criminology from John Jay College of Criminal Justice, CUNY. 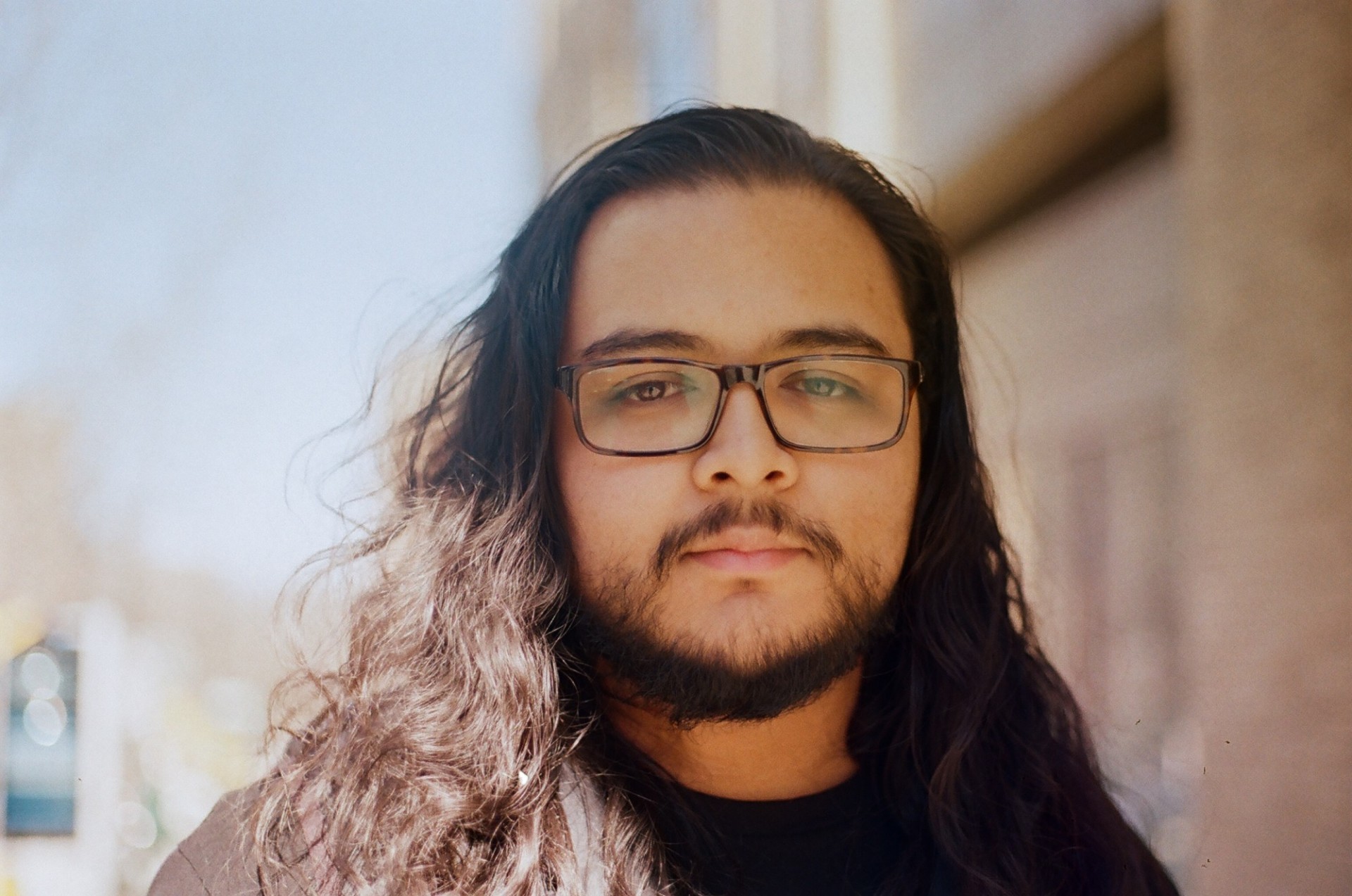