Jasmin Aviva Sandelson is an Associate Research Scholar at the Justice Lab. She has worked on the Rikers Island Longitudinal Study (RILS), a multi-method research project that collects and analyzes data from criminal defendants in New York City, and with REFORM Alliance, on an initiative to reform probation and parole. She also works with the Square One Project as a writer and editor, helping communicate academic findings and research papers with a broader audience. Jasmin earned a PhD in sociology from Harvard University. Her book, forthcoming with the University of California Press, shows how friendships mitigated some of poverty’s hardships for low-income teen girls living in Boston-area housing projects.

Jasmin also spent two years studying rent-stabilized tenants in New York City facing landlord harassment, and contributed field research to Robert Putnam’s “Our Kids: The American Dream in Crisis.” She has a BA in sociology from Cambridge University, and is currently an MFA student in creative non-fiction at New York University. 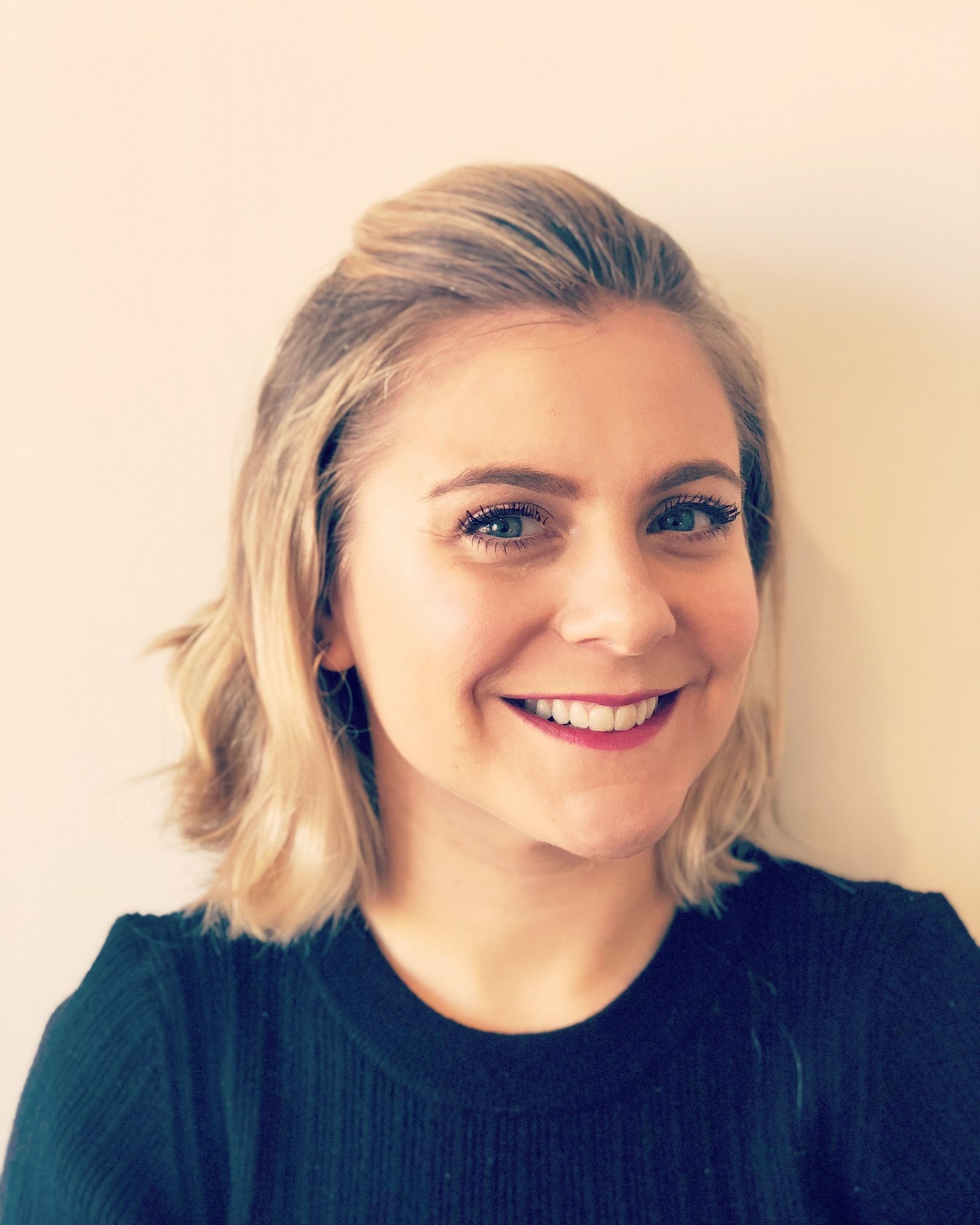