Gladys has been recognized as a national leader in her the efforts to reform Juvenile Justice in New York State and a fearless advocate for children and families involved in the child welfare system. She has received numerous awards and has served on several national advisory committees focused on reforming the juvenile justice and promoting the well-being of young adults. She was appointed Commissioner of the New York City Administration for Children’s Services (ACS) in January 2014, where she was charged with providing child welfare, early childhood care and juvenile justice services to the City’s most vulnerable children and families. She was also responsible for implementing Close to Home, the City’s juvenile justice program.

Prior to her appointment to ACS, Gladys was Commissioner of the Office of Children and Family Services (OCFS), overseeing New York State’s child welfare, early childhood care and juvenile justice systems. As OCFS Commissioner, Gladys is credited with overhauling the juvenile justice system. Under her leadership, Gladys shut down 21 juvenile centers, diverting juvenile justice involved youth to less costly and more effective therapeutic programs located closer to home. Gladys began her legal career as an attorney with the Bronx Legal Services Corporation and rose to become the Managing Attorney for the South Bronx Office. Born and raised in the Bronx, Gladys is a graduate of Fordham University and New York University School of Law. 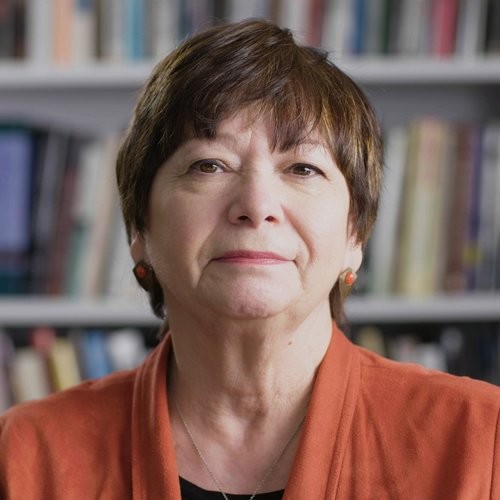