Dale D’Amico is a Community Researcher on the Rikers Island Longitudinal Study (RILS), working with Professor Bruce Western in collecting, coding and analyzing data. Dale is also a College Initiative Mentor at John Jay Institute for Justice and Opportunity.

A lifelong learner, Dale began his own college experience while incarcerated for twenty-three years through the Prison-to-College-Pipeline at John Jay College of Criminal Justice. He also completed a Certificate Program in Human Services from The New York Theological Seminary, a B.A. with Honors from The City University of New York, and advanced coursework as a Columbia University Justice-in-Education Scholar.

Dale was the co-chairman of the Youth Assistance Program at Fishkill Correctional Facility for five years, where he conducted over 200 motivational workshops for public middle and high school students on education, peer pressure, alcohol, and street drugs. In addition, Dale has actively participated in the Beyond the Bars Fellowship at the Center for Justice at Columbia University. Dale is currently also a volunteer at Parole Preparation Project, providing direct support to people in prison during the parole and release process. 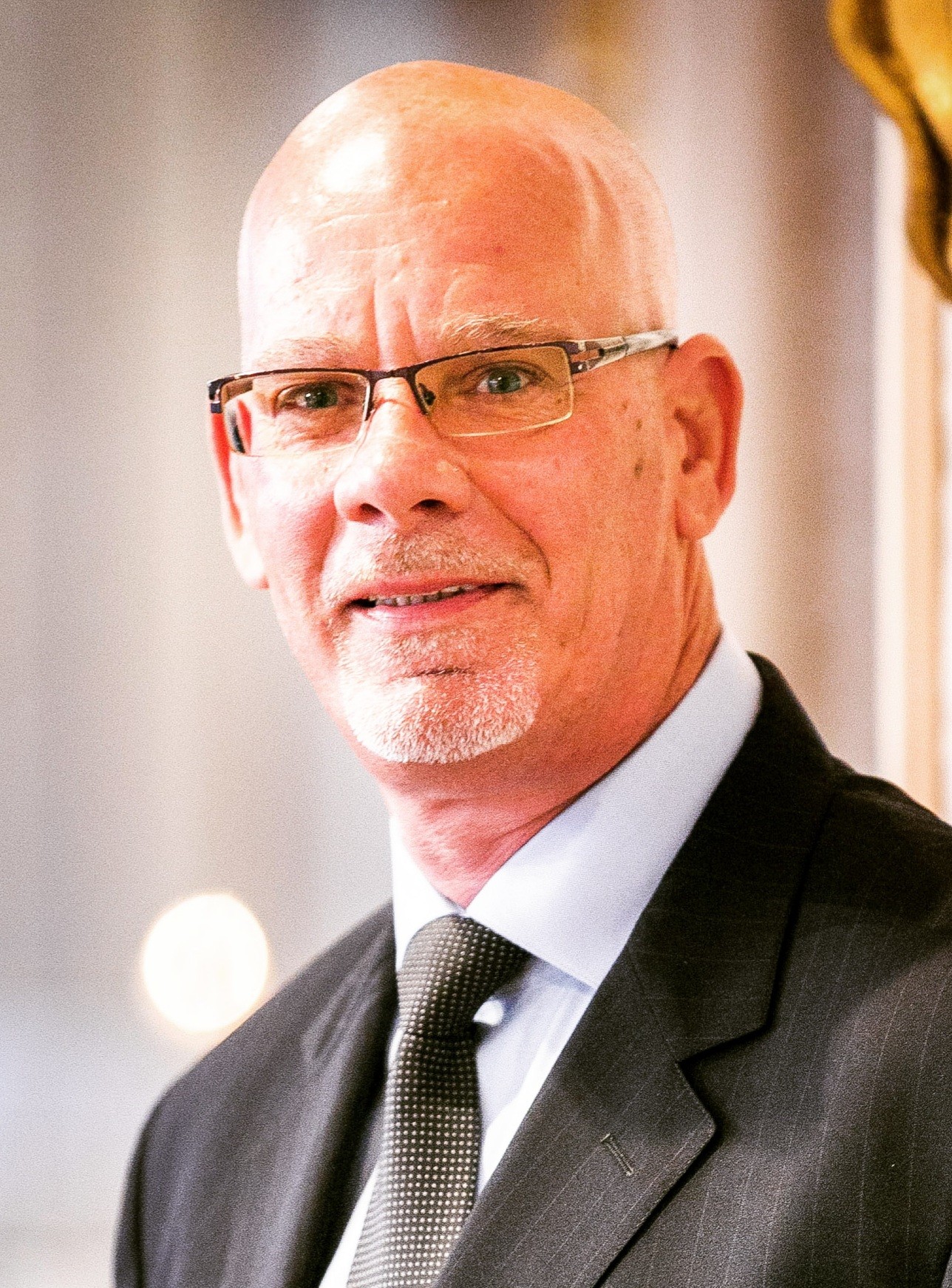